Loading...
Maximum expression of Made in Italy
Camiceria Primate

About Primate More about us

PRIMATE is a dynamic and vibrant company producing shirts with fabrics with high quality, which allow you to make the best quality garments made for those who want to dress in an elegant and special.
The Shirt PRIMATE prides itself on using only fabrics made in Italy . For years the PRIMATE exports its leaders throughout Europe and the United States of America where he has become a great success.
2015 Australia - Tessigal
2015 Australia - Queensland
2014 Corea - Seul
2010 Giappone - Tokyo
2008 Francia - Parigi
December 2007 Inghilterra - Londra
August 2006 Romania - Timisoara
January 2006 Cina - Wenzhou
April 2004 Perù - Lima
July 2001 Cina - Hong Kong
January 2001 Usa - California
September 1999 Malta
May 1998 Francia - Marsiglia

Primate Go to the Collection 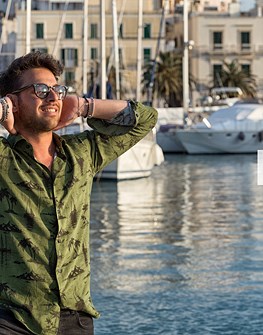 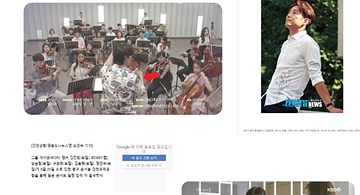 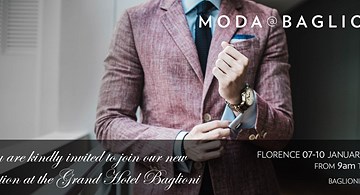 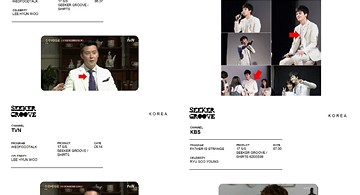 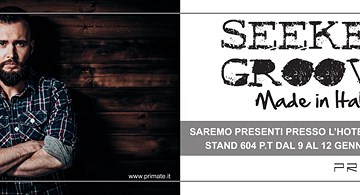 Baglioni moda uomo - Firenze
1/9/2018 12:00:00 AM
The unmistakable creative flair of the new collection, the vital energy and the enthusiasm of our "family" will positively influence the next edition of the Baglioni Moda Uomo Firenze. We are waiting for you at stand 604 from 9 to 12 January 2018